Farage began his career in 1982 as a commodities trader at the London Metal Exchange and years later ran his own metals brokerage firm.

He left a successful career behind to go into politics after the Conservative party signed the Maastricht Treaty, which advocated “ever closer union” between European nations. He became a founding member of UKIP in 1993 and set about campaigning for Britain’s EU withdrawal. In 2014, under Farage’s leadership, UKIP came first in the European election topping the poll in the UK with 4.5 million votes and in doing so becoming the first political party since 1906 to win a national election that was not the Labour or Conservative parties.

This successful result eventually forced the Conservative party to hold a referendum on European Union membership. In June 2016, Farage was a leading figure in the campaign to leave. This gained him the name “Mr Brexit” by Republican Presidential candidate Donald J Trump, whom he supported at a rally on the campaign trail. Nigel Farage was one of the very few that predicted that Donald Trump would win the presidential elections and was the first foreign politician to meet the newly elected President in Trump Tower just days after his historic win.

With it seeming he had won the day, Nigel stepped back from frontline politics, providing political analysis for Fox News in America and presenting a daily show on LBC radio and writing for the Daily Telegraph. In early 2019, he was forced back into Westminster politics in order to stop the Brexit betrayal, founding his new ‘Brexit Party’ to win the May elections in just six weeks of campaigning. This made Nigel the only man in British political history to win two national elections with two different parties.

With Brexit finally secured it looks as though 27 years of hard work has paid off. However, Nigel continues to hold the feet of the ruling Conservative party to the fire as a campaigner and political commentator across British and American media. 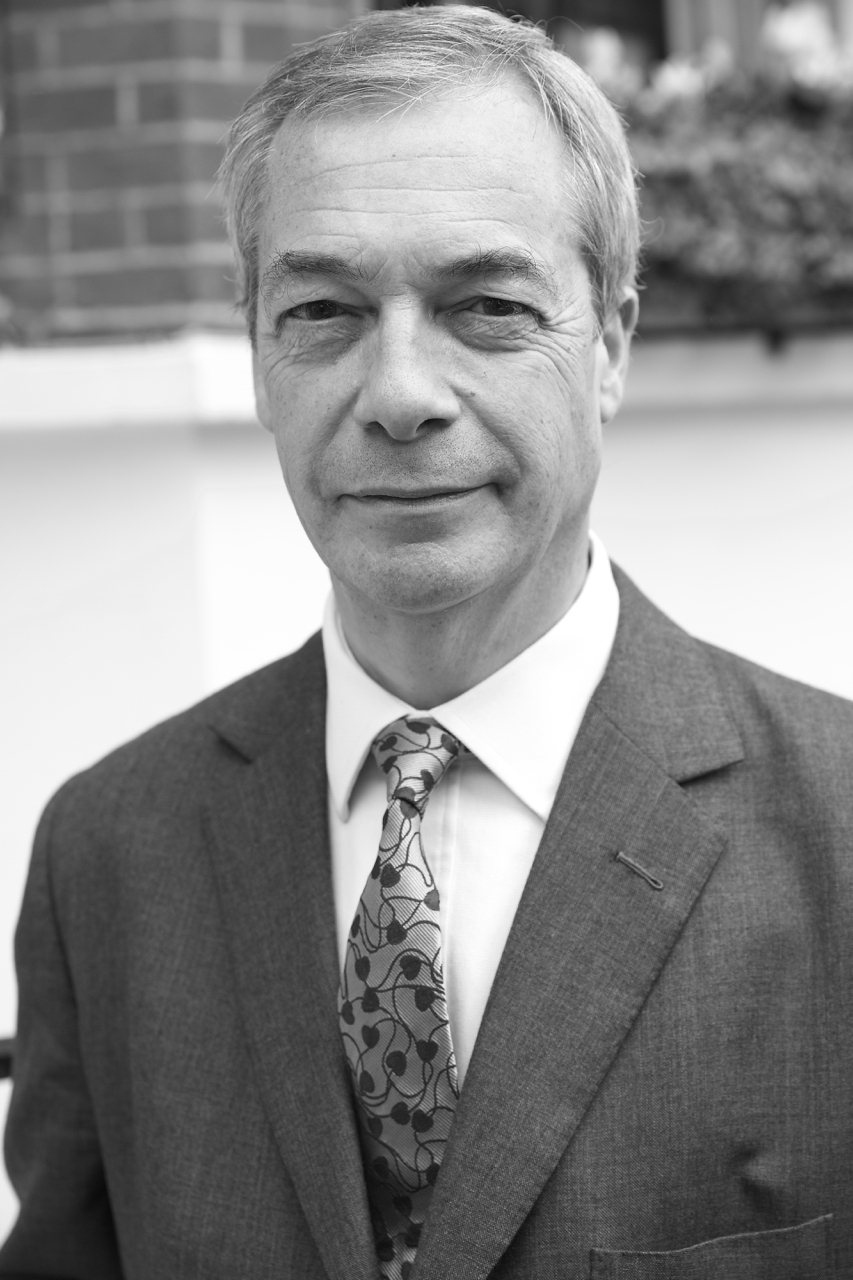 As Alex Salmond returns to the political fray with his own custom-made Alba Party, inevitable comparisons have been drawn...
Read more